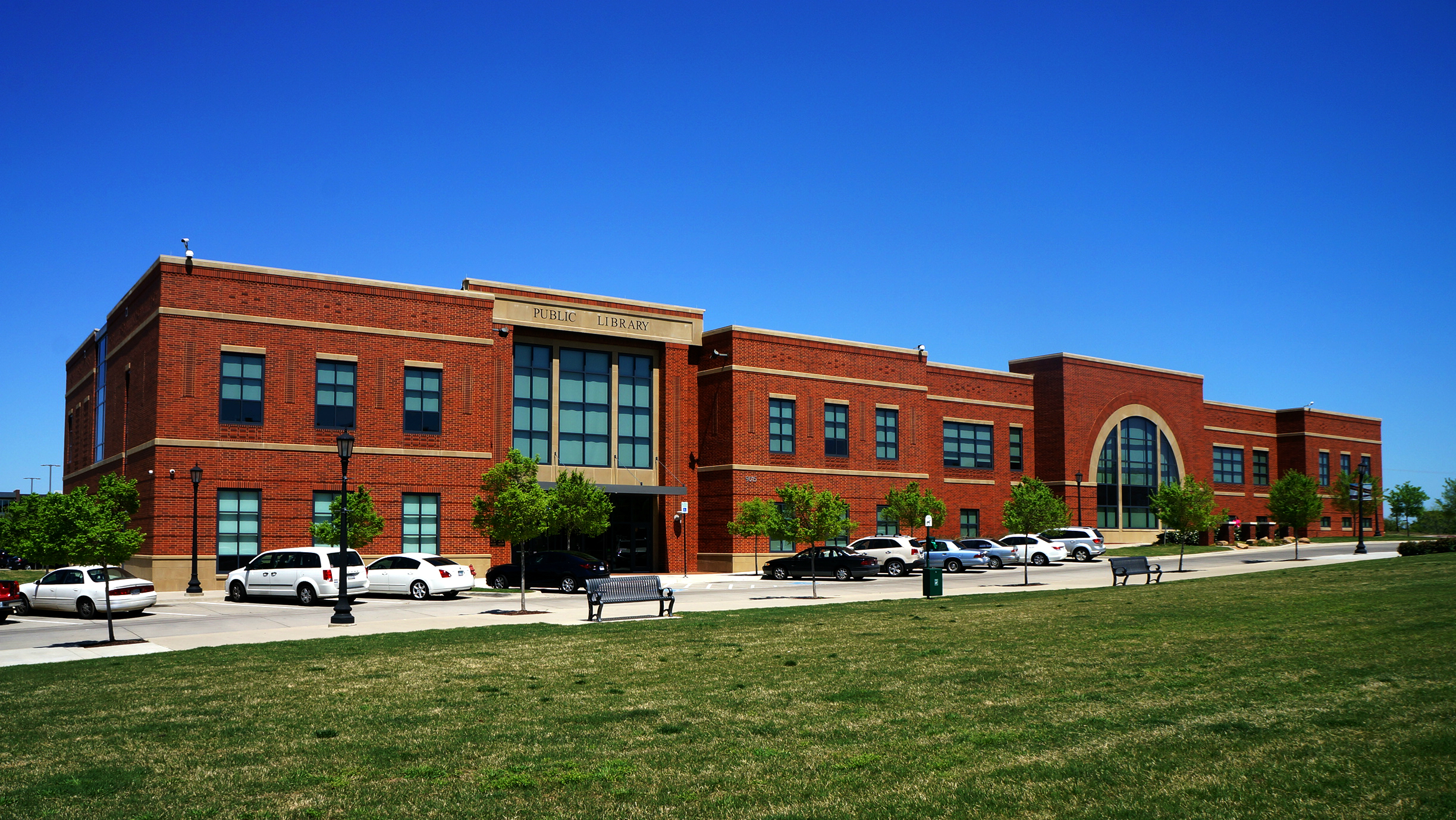 The North Richland Hills Library is an award-winning library, community resource, and gathering space. The Library provides expertly selected collections, exciting events, educational classes, and valuable services. The staff of the North Richland Hills Library strives to serve our patrons with excellence in customer service and to show kindness and compassion towards all visitors.

View the Library’s current Strategic Plan to learn more about our mission and goals through 2020.

History of the Library

The first organized effort to establish a Library for North Richland Hills began in 1970, when Mrs. W.F. Polster called a meeting at the Smithfield Fire Station on June 9, 1970, to discuss the formation of a Citizen’s Library Association (CLA). About 25 interested citizens turned out in support, and the CLA was organized. Mrs. Polster was acting president until officers could be elected. At the second meeting, Mrs. Lois Free was elected president.

City officials appointed a Library Commission in July of 1970, and the first members were Charles and Polly Brinkley, J. Fred Davis, John Scully, Mrs. Bill Clinger, Mrs. Thad Biard, and the Reverend Don Hazlewood. Both the CLA and the Library Commission worked together to sell CLA memberships and collect books. 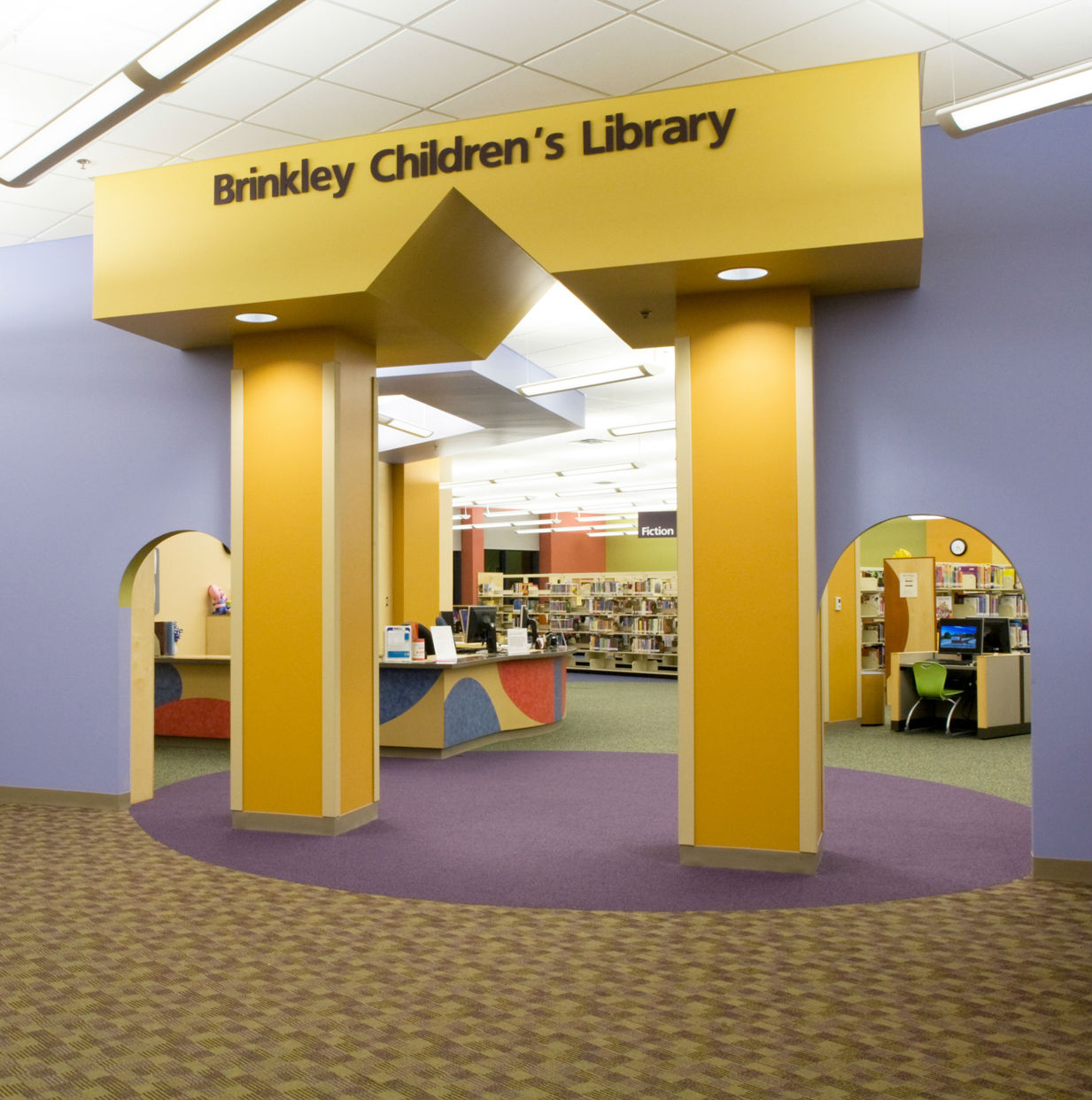 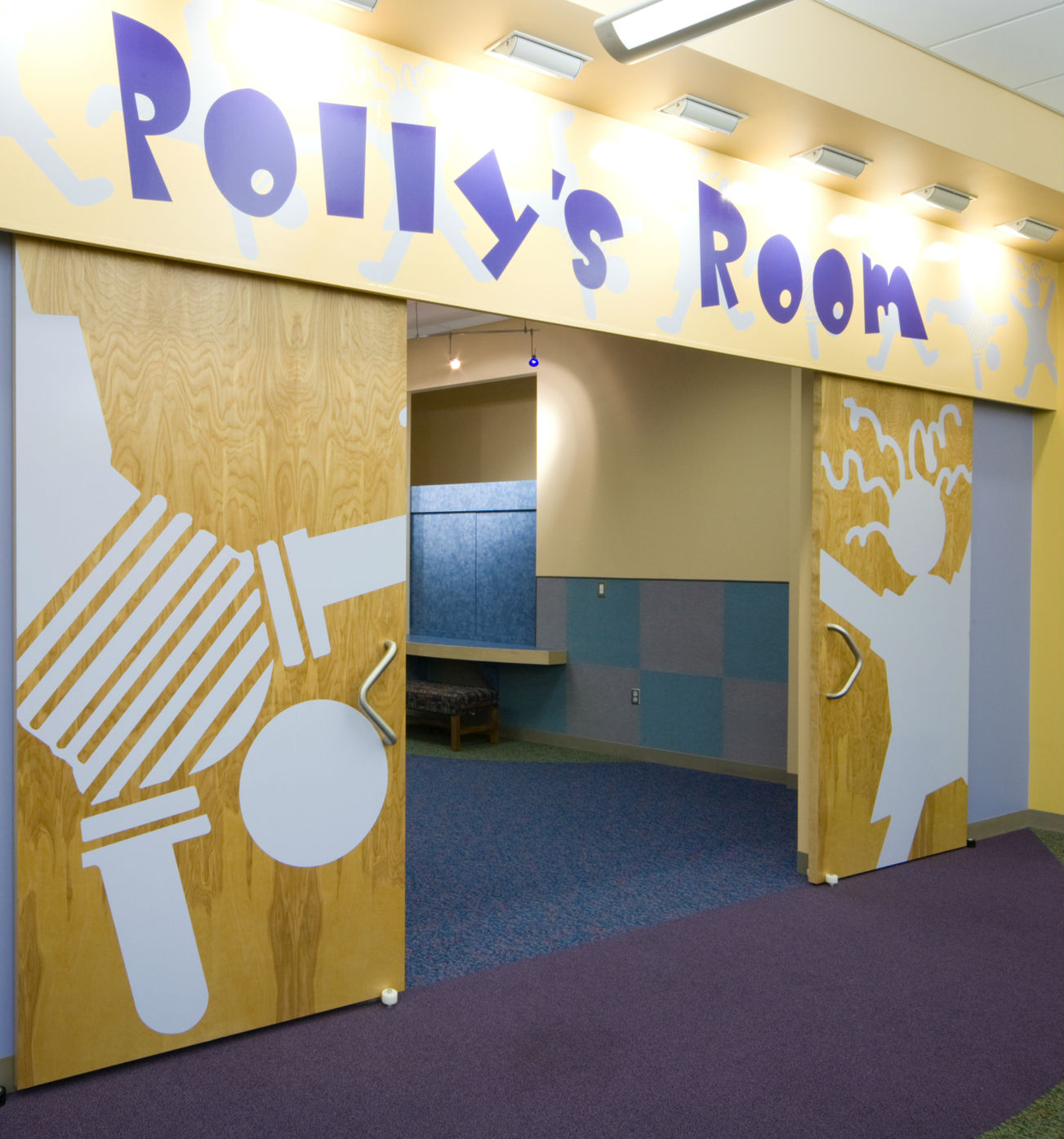 Mrs. Polly Brinkley served on the Commission and the Library Board for many years. The Children's Area and story time room in the current building are dedicated in memory of her & her husband's service to our Library and our city.

The first North Richland Hills Library was opened on May 2, 1971 and was located inside the Richland Plaza Shopping Center, originally on Grapevine Highway at HWY 183. After a failure to pass a bond issue to build a new municipal complex, the Library was relocated from Richland Plaza to the City Hall complex at 7301 Loop 820 in early 1976. The Library closed on February 4, 1985 for two weeks to make the transition to a computerized cataloging system.

On September 10, 1985, a $40 million bond passed and included approximately $5 million to purchase and renovate the old Richland Hills Church of Christ (located on the service road of Rufe Snow and 820), which would become a new library and municipal complex. 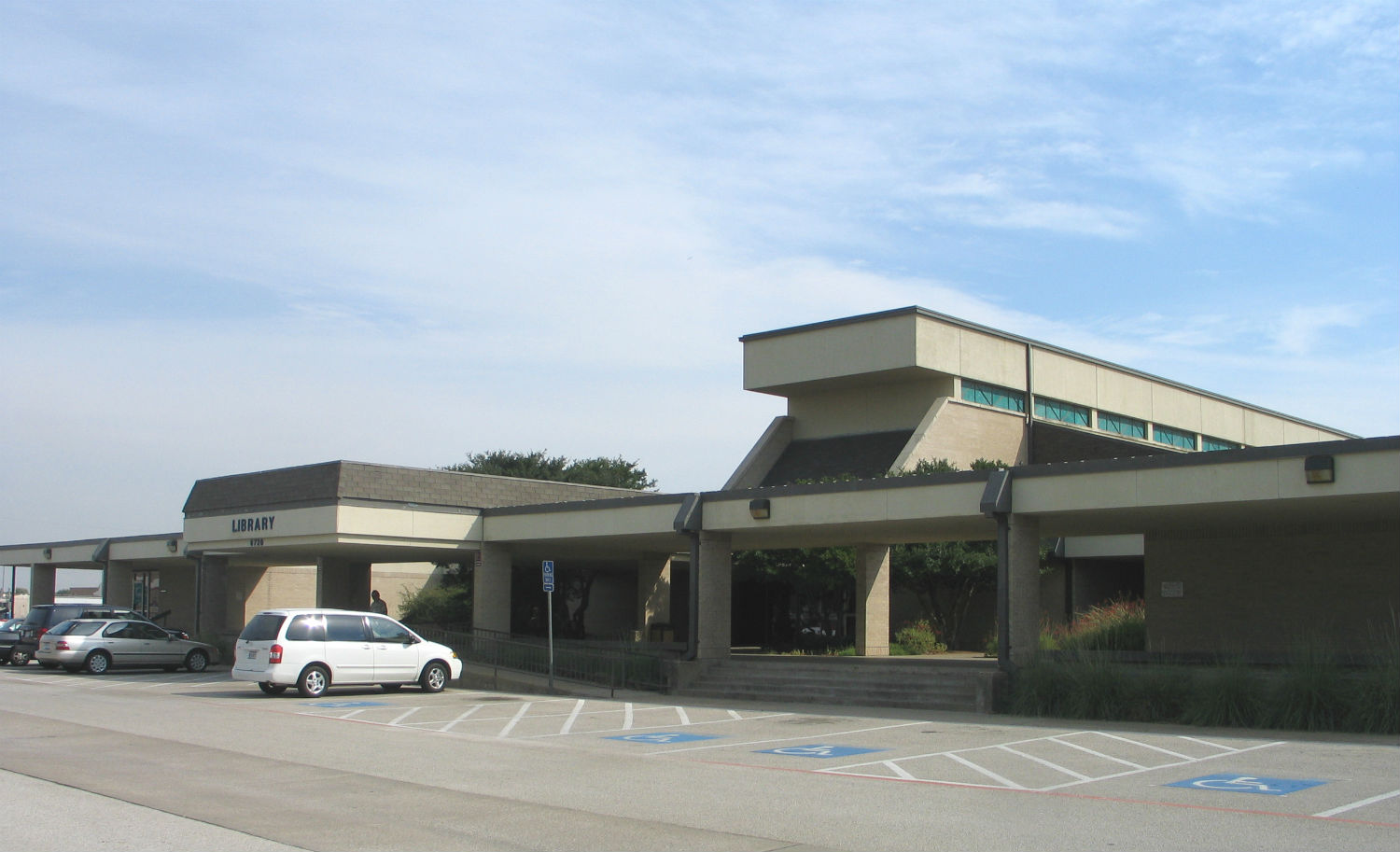 The building at Rufe Snow opened on September 26, 1987, with a grand opening ceremony that included a chili-cook-off, dog agility contest, official speeches from city and state officials and an appearance by the current Miss Texas. The building at Rufe Snow was over 85,000 square feet (including recreation center space) and included the newest technology: personal computers.

The story of the conversion of the old church into a modern library was featured in Texas Library Journal.

The Library would remain at this location until 2008, when the current facility (located at 9015 Grand Avenue) would open to the public on April 19, 2008. The building at Rufe Snow was demolished in 2017 and the site is being re-developed into two restaurants. 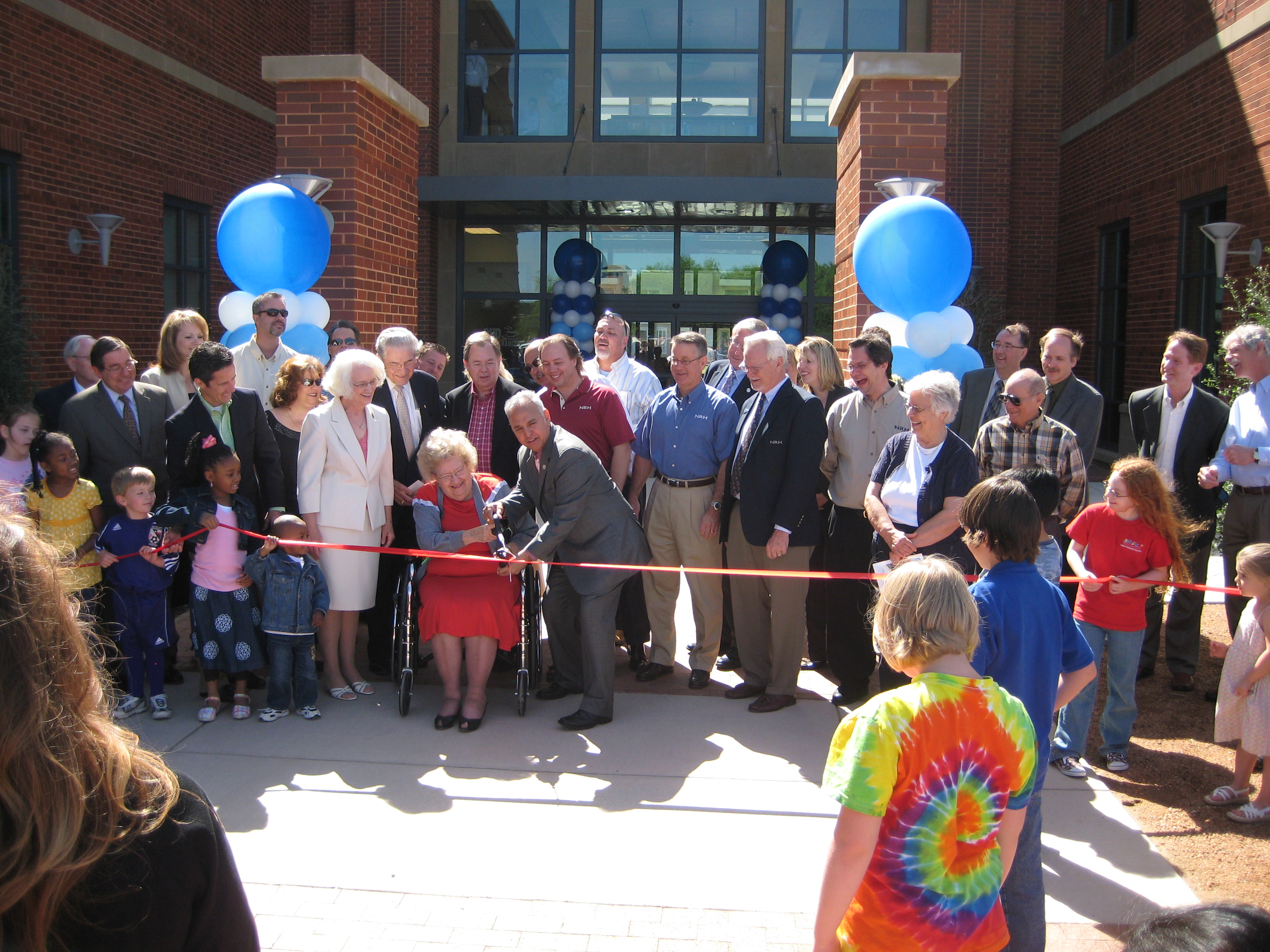 Ribbon cutting at the new Library

The current location has 54,000 ft.2 (including approximately 8,000 ft.2 for expansion) and is located in a town center that features residences and shops and is walking distance from an elementary school, high school, city recreation center and senior center. 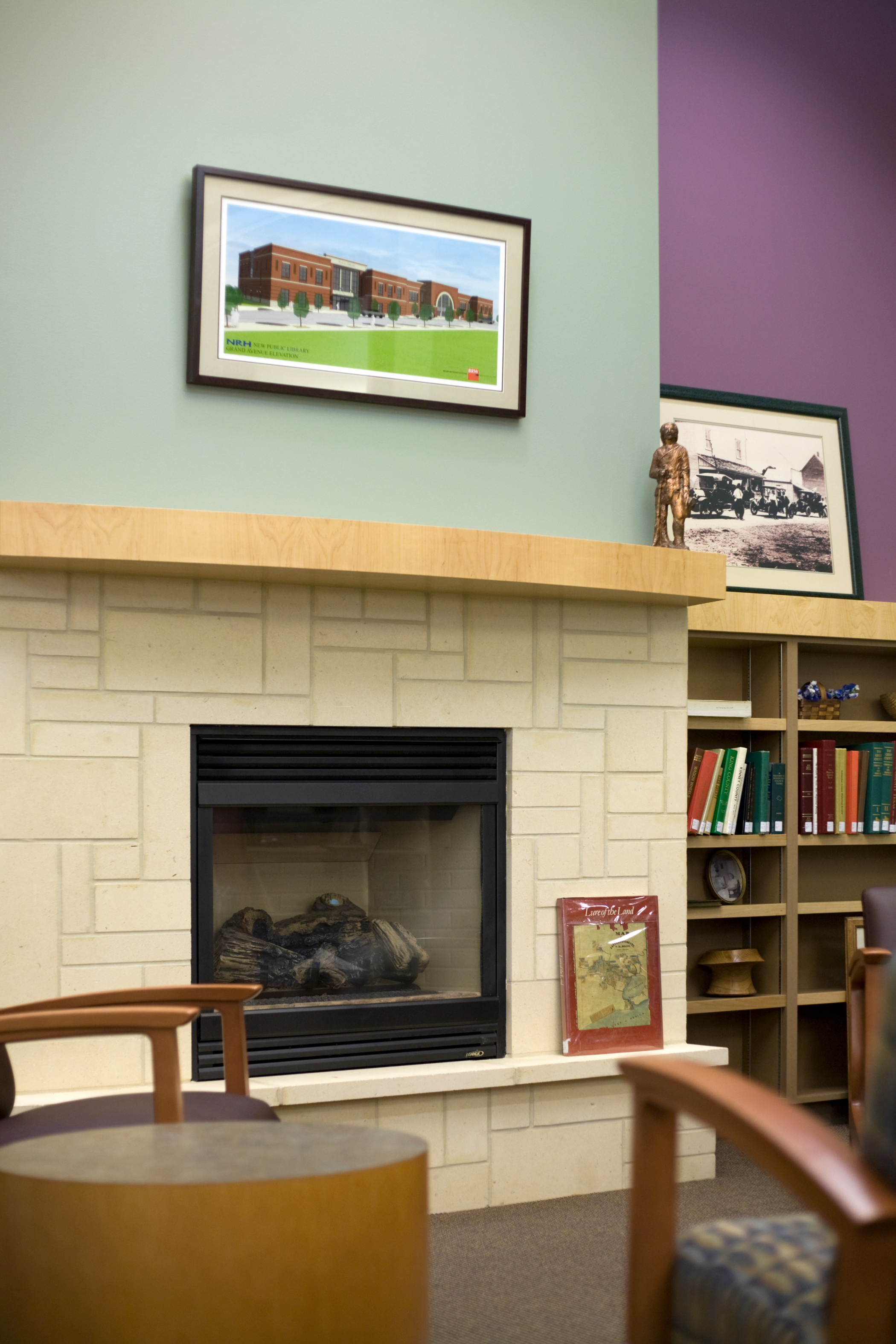 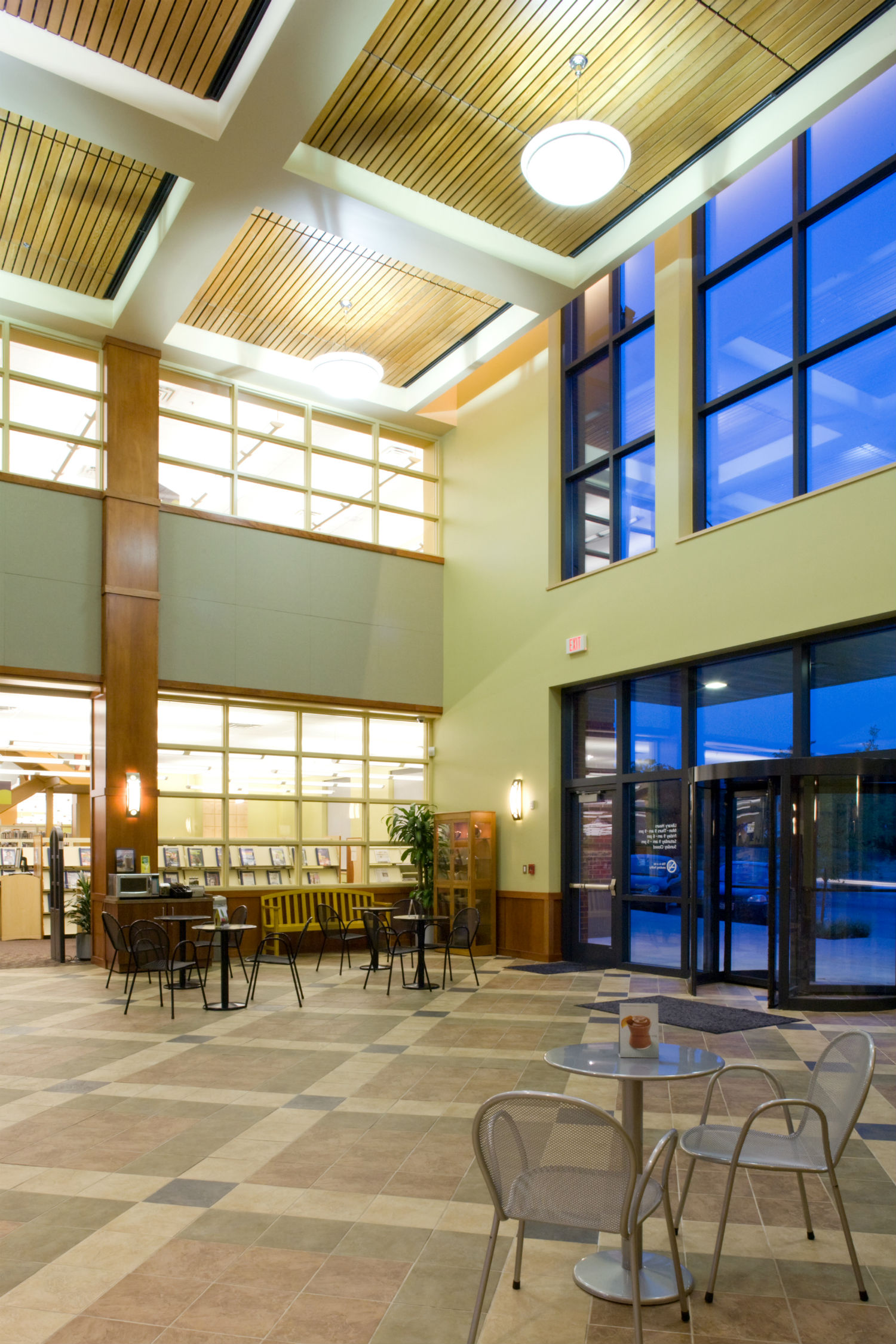 Inside the current Library building

In 2015 the Library developed 4,500 ft.2 of expansion space into a community workspace called The Maker Spot. The Maker Spot was funded by a $75,000 Special Projects grant from the Texas State Library and Archives Commission and the Institute for Museum and Library Services (2015). 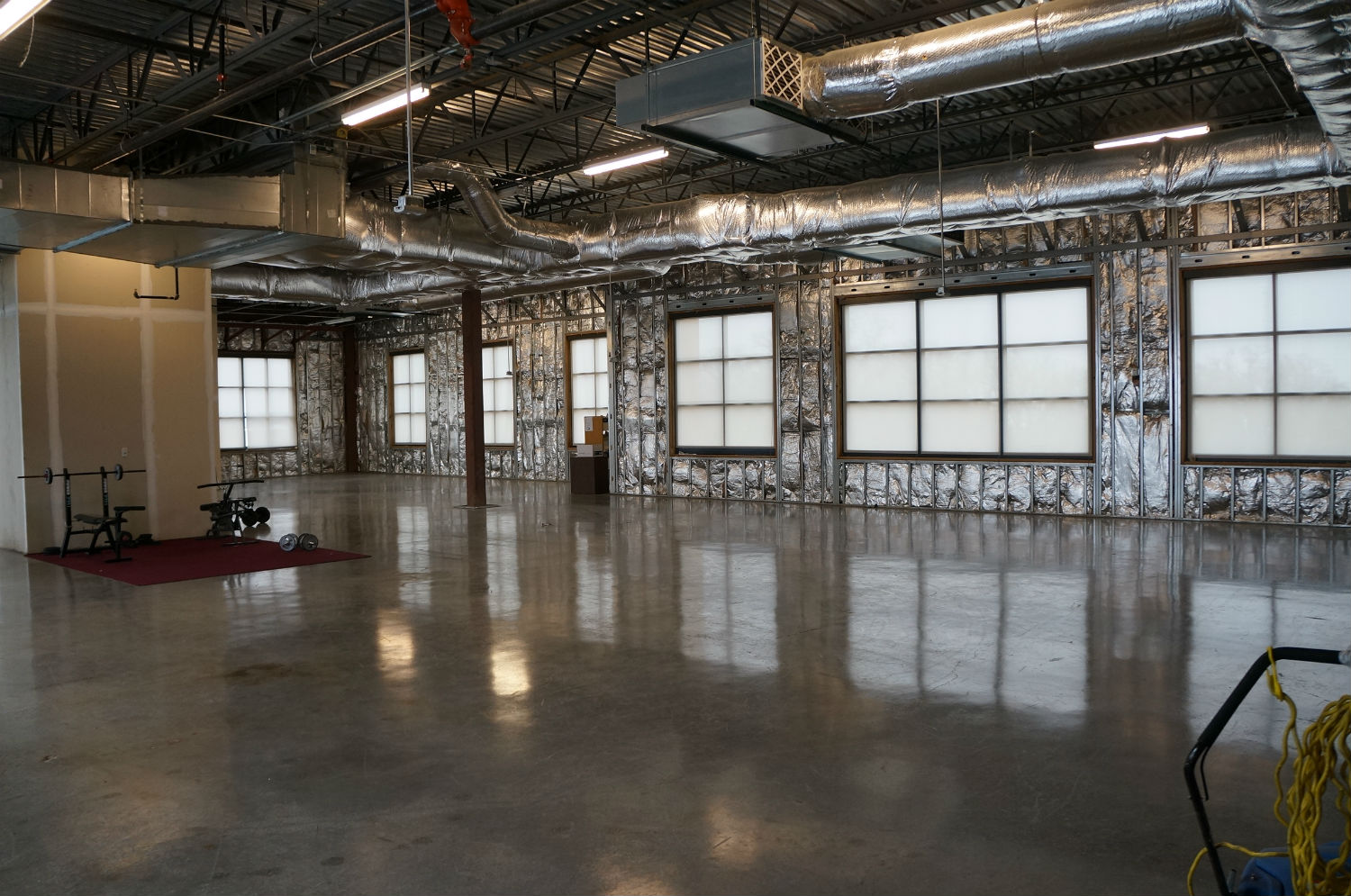 The Maker Spot before (left) and after (right) construction

Thank you for your interest in learning more about our Library. Click the links below to explore more on our website, or visit today to learn more.

Historical facts and excerpts taken from The History of North Richland Hills by George N. Green.